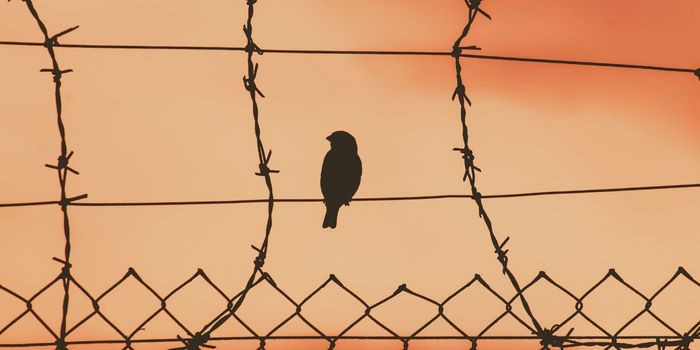 Migrant settlements being exploited for work have been spotted with satellite imagery by researchers led by the University of Nottingham in partnership with the Greek government. The study was published in Production Operations Management.

The strawberry fields of Nea Manolada in southern Greece have been under human rights watch since May 2013, where local field guards shot and injured 30 Bangladeshi migrant workers. Court proceedings in 2017 found that the workers had been subjected to forced labor. Since then, the Greek authorities have ramped up their fight against labor exploitation.

For the study, the researchers did just this- they used remote sensing from satellites to identify areas of labor exploitation. Once identified by satellite imagery, settlements were then investigated by inspection teams on the ground, who collected information via questionnaires.

The researchers then used Multi-Criteria Decision Analysis (MCDA) to assess the information collected by the inspection team and rank each settlement in order of priority for intervention. The analysis also helped them allocate resources among the most vulnerable workers to improve their living conditions.

"We have demonstrated how remote sensing data enables the identification and location of informal settlements of workers in potential situations of labor exploitation over a large geographic area (140km2)," says Dr. Doreen Boyd, one of the paper's co-authors.

She continued to say that the approach could be replicated in other areas where labor exploitation might be happening. Future studies, she said, could investigate migration flows and assess risks among settlements of forcibly displaced people in conflict situations such as those in South Sudan or the Democratic Republic of Congo.

JAN 13, 2021
Astronomers Identify Another Crucial Aspect for Planets to Support Life
For some time now, we have known of the 'Goldilocks zone'- a distance from the sun that leads to planets neither ...
Written By: Annie Lennon
MAR 06, 2021
Space & Astronomy

MAR 06, 2021
Astronomers Find Tectonic Activity on Exoplanet
For the first time, researchers from the University of Bern in Switzerland have found evidence of tectonic activity on a ...
Written By: Annie Lennon
MAR 24, 2021
Space & Astronomy

MAY 21, 2021
Oxygen Conditions Needed for Emergence of Complex Life Discovered
For some time, scientists have supported the ‘Oxygen Control Hypothesis’. The theory states that higher leve ...
Written By: Annie Lennon
JUN 30, 2021
Space & Astronomy

JUN 30, 2021
Boom! It's Asteroid Day
In this NASA image from Bill Ingalls, a meteor can be seen in the sky, one far less destructive than the asteroid that c ...
Written By: Carmen Leitch
JUL 22, 2021
Space & Astronomy

JUL 22, 2021
On Mars, the Perseverance Rover is Set to Acquire Its First Sample
One of the special features of NASA's Perseverance Rover is its ability to perform some scientific experiments. One of i ...
Written By: Carmen Leitch
Loading Comments...
Content Tags
See more See less
Trending Categories
Upcoming Webinars
Upcoming Virtual Events
Scientists Have Big Brains T-Shirt