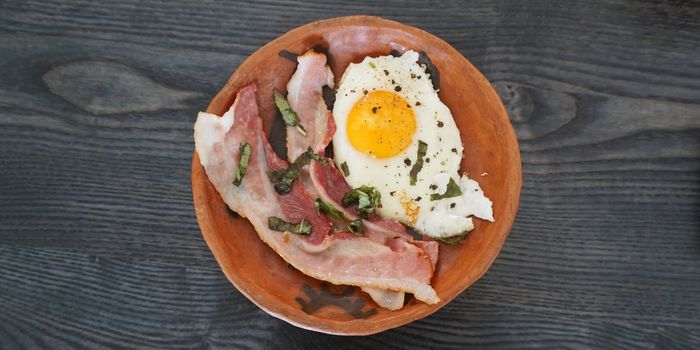 Researchers from Brigham Young University have found evidence that eating a ketogenic diet- which is a diet that consists of 70-80% fats, 10-20% proteins and 5-10% carbohydrates- may help treat Alzheimer's disease.

Theories explaining the onset of Alzheimer's disease often involve the formation of beta-amyloid plaques in the brain. As drugs that target these plaques have shown to be largely ineffective in restoring cognitive function, however, many say that rather than the cause of the disease, these plaques may just be a byproduct.

One theory that is gaining more ground to explain the onset of Alzheimer's Disease is that it is a byproduct of dietary and lifestyle choices. The present study goes some way to show how this theory may have some validity.

For it, the researchers analyzed RNA sequences from 240 Alzheimer's patients post-mortem. In particular, they investigated gene expression of nervous system support cells during two kinds of metabolism. The first was that of glucose- where carbohydrates are broken down for energy. The second was ketolytic metabolism, when the brain creates energy from ketones, molecules made in our bodies when insulin is low and higher amounts of fat are burned.

The researchers say this is interesting as the brain is like a hybrid engine- it can derive energy from both glucose and ketones. As the average diet consists of insulin-spiking foods, however, most people do not have any ketones available for metabolism in the brain. This means that when glucose metabolizing systems become impaired, they essentially run out of fuel to function normally.

These findings build upon previous research suggesting that people with Alzheimer's are less able to absorb and metabolize glucose. This paper, however, is the first to show how it happens on a cellular level. And as ketolytic metabolism seems to be unaffected in patients with Alzheimer's, the researchers suggest that treatments involving ketones may support brain metabolism and slow the cognitive decline associated with the condition, something that has already been shown in both mice and Alzheimer's patients.

DEC 09, 2020
Epigenetic Changes in Oxytocin Gene Influence Mother's Empathy
Researchers from the University of Fukui in Japan have found that methylation of the oxytocin gene OXT is linked to mate ...
Written By: Annie Lennon
DEC 24, 2020
Clinical & Molecular DX

DEC 24, 2020
Feeling Unmotivated? It Could Be Dementia.
Apathy, characterized by a pronounced lack of enthusiasm, motivation, or interest, is a predictor of the future onset of ...
Written By: Tara Fernandez
JAN 11, 2021
Neuroscience

JAN 26, 2021
Can we Stop Multiple Sclerosis Progression?!
Multiple sclerosis is known for its progression of symptoms even after a period of complete remission. There is no way o ...
Written By: Heba El Wassef
JAN 31, 2021
Cannabis Sciences

JAN 31, 2021
Frequent Cannabis Use During Adolescence Lowers IQ
Researchers from the Royal College of Surgeons in Ireland have found that people who use cannabis frequently during adol ...
Written By: Annie Lennon
FEB 24, 2021
Neuroscience 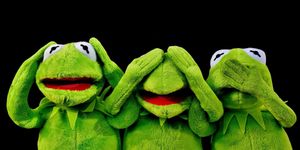