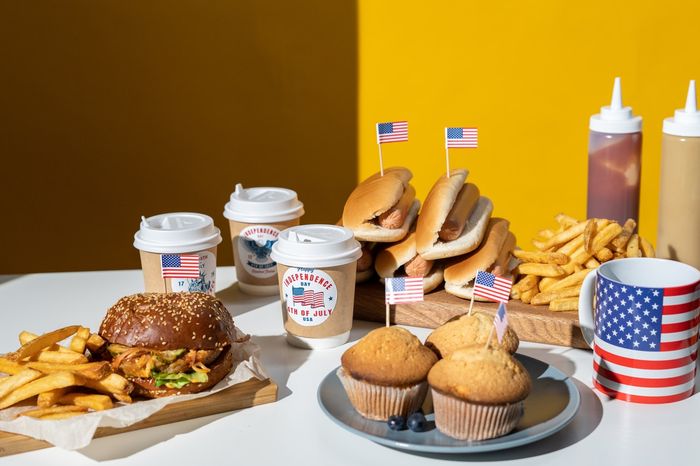 We know that processed foods like ice cream, potato chips, and candy bars in excess can cause people to pile on the pounds. However, new research shows that by destroying the natural gut microbiome, these foods can also promote chronic, low-grade infections that lead to inflammatory diseases such as diabetes.

A diverse group of “good” microorganisms colonizes the intestinal tract where they protect against infection by pathogenic bacteria. This microbiota also helps in the development and maintenance of the mucosal immune system, to keep “bad” bacteria at bay.

In a research study by scientists at Georgia State University, mice were first fed a standard diet of whole grains before being switched to a high-fat, low-fiber alternative to mimic the Western-style diet. Initially, the researchers observed a huge loss of gut bacteria in these mice.

Subsequently, mice on the fatty diet also experienced chronic infections by a pathogen called Citrobacter rodentium. According to the authors, the imbalance in natural protective microbiota may be disrupting how the immune system recognizes and eliminates pathogenic threats in the gut. Additionally, it may be contributing to the onset of inflammatory diseases such as diabetes.

“We observed that feeding mice a Western-style diet, rather than standard rodent grain-based chow, altered the dynamics of Citrobacter infection, reducing initial colonization and inflammation, which was surprising. However, mice consuming the Western-style diet frequently developed a persistent infection that was associated with low-grade inflammation and insulin resistance,” said Andrew Gewirtz, a senior author of the study.

“These studies demonstrate the potential of altering microbiota and their metabolites by diet to impact the course and consequence of infection following exposure to a gut pathogen.”

JAN 11, 2021
Can Immune cells contribute to Lung Diseases Severity?!
Macrophages are a type of immune cell that can detect and destruct bacteria, viruses, and harmful materials. They a ...
Written By: Heba El Wassef
JAN 17, 2021
Immunology

JAN 17, 2021
A Single Dose Nanoparticle Vaccine for COVID-19
In the race for finding the right vaccine for the COVID-19 pandemic, a new vaccine candidate emerged. Researchers at Sta ...
Written By: Heba El Wassef
FEB 04, 2021
Immunology

APR 01, 2021
The Curious Case of COVID Immunity...a Threat to Vaccination Efforts?
After COVID infection, there’s a spectrum of diversity in how long antibodies against the coronavirus hang around& ...
Written By: Tara Fernandez
APR 06, 2021
Immunology

Chemistry & Physics
What do advances in 3D printing techniques mean for tissue engineering?