It's Not Just Cholesterol That Clogs Arteries 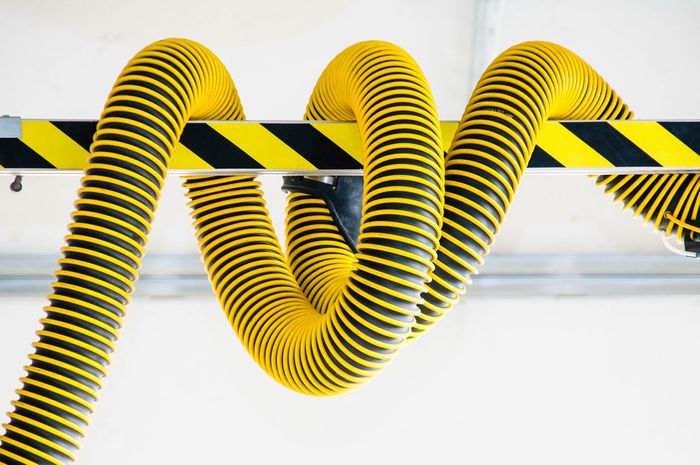 Researchers have discovered a gene that is directly linked to the development of cardiovascular diseases, such as high blood pressure and diabetes, and that acts independently of cholesterol levels.

Cardiovascular disease tops the list of the most common causes of death globally. Until now, treating cardiovascular disease has primarily revolved around lowering cholesterol levels. However, as researchers at the Washington University School of Medicine in St. Louis discovered, it’s not just blood lipid levels that are causative factors; genes play a central role as well.

The team, led by cardiologist Nathan O. Stitziel, studied genetic data and used experimental animal models of atherosclerosis (or the formation of arterial plaques) to investigate the genetic factors at play in this condition. They discovered a gene called SVEP1 is a major player. SVEP1 codes for an inflammatory protein that accelerates the development of arterial plaques. Mice lacking one copy of the gene showed less arterial clogging and reduced the risk of atherosclerosis.

The researchers also observed that SVEP1 spiked inflammation in the artery walls, making the plaques more prone to breaking loose—a phenomenon that can result in a heart attack or stroke.

“In animal models, we found that the protein-induced atherosclerosis and promoted unstable plaque,” said In-Hyuk Jung, co-first author of the study, published in ScienceTranslational Medicine. “We also saw that it increased the number of inflammatory immune cells in the plaque and decreased collagen, which serves a stabilizing function in plaques.”

This discovery paves the way for a novel therapeutic approach for minimizing the risk of coronary artery disease. SVEP1 was active during early embryonic development, but eliminating the protein in adult mice did not appear to have any detrimental consequences.

Given this observation, the researchers hypothesize that therapeutically altering SVEP1 levels could pose a promising and safe way of managing cardiovascular disease in high-risk patients.

DEC 14, 2020
tRNA Plays a Role in the Immune Response to Stroke
At one time, researchers knew that various forms of RNA served a few different critical roles in the creation of protein ...
Written By: Carmen Leitch
DEC 23, 2020
Cell & Molecular Biology

DEC 23, 2020
Similarities Between Two Proteins May Impair One's Activity
Cytokines are a group of molecules that are involved in several processes including cell signaling and inflammation, the ...
Written By: Carmen Leitch
JAN 19, 2021
Immunology

FEB 03, 2021
Severely Ill COVID-19 Patients may have Longer Immunity Against the Virus
Researchers are still studying how long a person can stay immune against COVID-19 following infection. A new study by a ...
Written By: Heba El Wassef
FEB 25, 2021
Immunology

FEB 25, 2021
Two Immune Guardians of the Brain Discovered
Most organ systems are protected by a cavalry of immune cells present in the circulation—but not the brain. Consid ...
Written By: Tara Fernandez
APR 06, 2021
Immunology

Clinical & Molecular DX
Marijuana Versus Tobacco: Which Is Worse for Your Lungs?