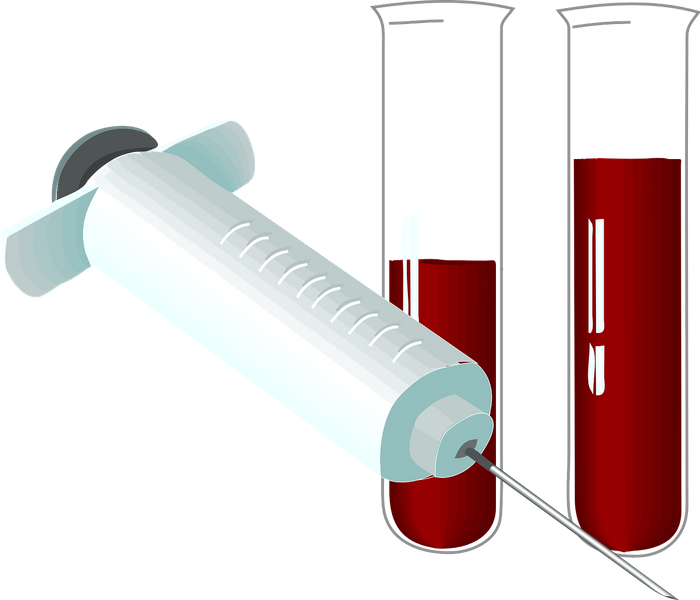 Because challenges to treating cancer continue to increase as they become more established, plentiful opportunities to significantly impact cancer survivorship exist in developing novel strategies to detect tumors as early as possible.  One early detection modality under study involves a blood-based multi-cancer early detection (MCED) test, which predicts cancer signal across over 50 cancer types.  A group of investigators recently presented findings on the feasibility of MCED testing at the 2022 European Society for Medical Oncology Meeting.

The findings come from a prospective, multi-center study known as PATHFINDER.  The investigators identified participants based on perceived cancer risk.  Factors that indicated “elevated risk” included a history of smoking, genetic predispositions to cancer, or a history of cancer.  Considering these factors, the study enrolled two cohorts: elevated risk group and non-elevated risk group.

Over 6,500 participants aged 50 or older provided blood samples.  The researchers performed an MCED screen on the blood samples and confirmed the cancer status of participants one year later.  The test analyzes the blood sample for cell-free DNA (cfDNA), factors released by dying cells into the bloodstream.  Participants who screened positive for the patient underwent diagnostic testing, which included imaging and/or invasive testing.

The MCED test detected cancer signal in 1.4% of patients.  The positive predictive value , the measure of the likelihood of a positive test in a patient with cancer, was 38%.  The study reported a specificity , the measure of how often negative test results occurred in individuals who do not have cancer, of over 99%, indicating very few false positive test results.  Of the patients who screened positive on the MCED test, 73% received a confirmed diagnosis in less than three months.

Cancers detected in the study included blood and solid tumors (including breast, colorectal, and prostate).  Of the 36 cancers detected, 14 confirmed stage I or II diseases, and 26 would likely not have been identified using a standard screening test.

The MCED screen used in this study had a very low rate of false negative results and predicted cancer diagnoses in about 40% of patients.  Notably, patients who screened positive for a high probability of cancer could complete appropriate diagnostic testing in a short time.  While the researchers conclude this MCED test presents a feasible option for early cancer diagnosis with a blood sample, they note that additional testing and refinement of the assay are ongoing.

About the Author
Katie Kokolus
PhD
PhD in Tumor Immunology. I am interested in developing novel strategies to improve the efficacy of immunotherapies used to extend cancer survivorship.
You May Also Like
APR 28, 2022
Drug Discovery & Development

APR 28, 2022
Keto Molecule Shows Promise for Treating Colorectal Cancer
A molecule produced when on low-carbohydrate ketogenic diets suppresses the growth of colorectal tumors in the lab. The ...
Written By: Annie Lennon
MAY 25, 2022
Cancer